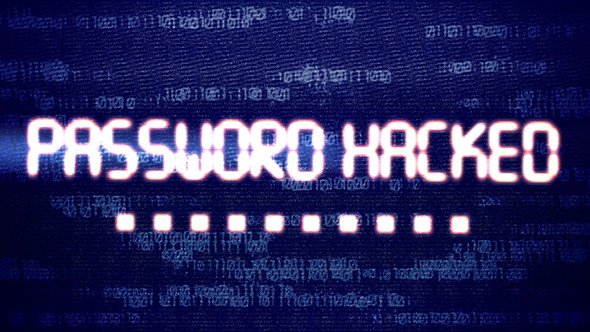 The forums that were exposed to the breach were the’XBOX360 ISO’ and ‘PSP ISO’ forums, these specific websites were designed to be a haven where gamers could obtain links to free downloads of games for Xbox and Playstation consoles. The forums were breached originally by hackers in 2015, the details of the which have only just been exposed
According to security researcher Troy Hunt, who owns the website ‘Have I Been Pwned’says that the compromise included email addresses, account passwords and IP addresses of 2.5 million games.
Robert Capps, VP of business development at NuData Security, commented on the article saying:

“The recently disclosed data theft from the unofficial PlayStation and Xbox forums is yet another example of the need for consumers to be wary of who they provide their information to online.”

“While this site is mostly used to distribute pirated copies of games, DVD’s and BluRays, consumers who use the forums need to make sure that they are vigilant. Keep alert to any phishing scams that may appear in email as a result of this hack, changing passwords on any site where the passwords or usernames used on these sites are used.”

“This data is likely to be sold on the dark web and used for future cyber crime. It’s a good reminder to choose unique passwords on all sites that require registration.”

Details of the hackers that were responsible for the breach have not yet been brought to light, but users of the forums are being advised to change their passwords.
]]>