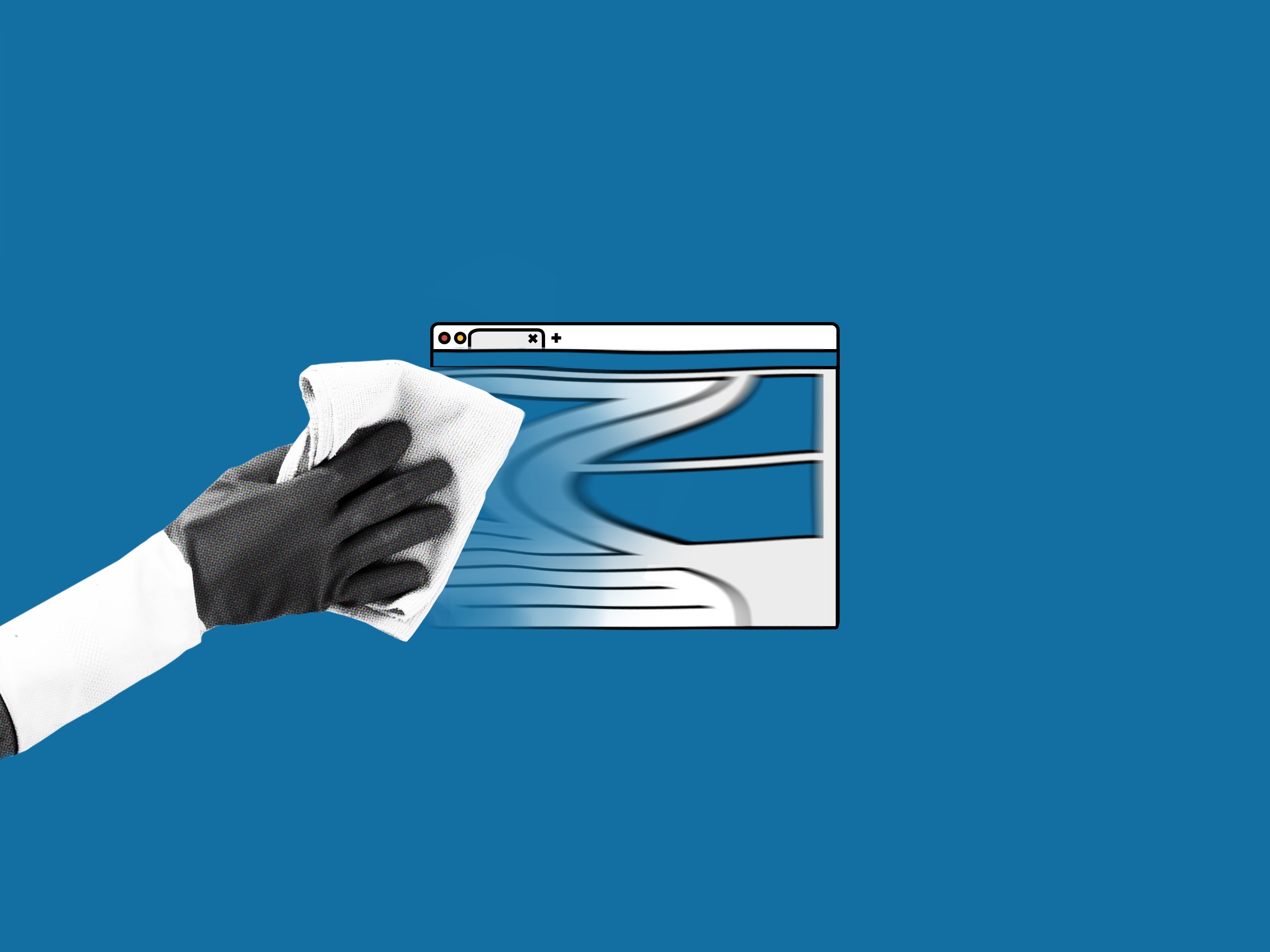 But that model has also come under increased scrutiny as privacy advocates, lawmakers, and pundits continue to question why anyone should trust Facebook with their data. In the aftermath of the Cambridge Analytica scandal last year, Facebook promised that users would soon have more control over their information using a “Clear History” tool, which would delete people’s off-platform browsing records. More than a year later, the company finally announced Monday it’s rolling out the feature, now called “Off-Facebook Activity.” People in Ireland, South Korea, and Spain will have access to the long-anticipated tool first, and it will be rolled out in the coming months to all Facebook users.

I suggest you to look now as you won’t believe what they see. To see what they are seeing, Go to Facebook settings, scroll down to Your Facebook Information. Click on Off-Facebook Activity. You can see the list in Manage Your Off-Facebook Activity.
To shut it down in the same setting, click on ‘More Options’ Go into Manage Future Activity and turn it off. You may want to clear the history as well”.

The worst part is, Facebook does not bother to tell us.

Do Following To Stop Tracking